Officially operated by Season Arts Education Foundation, and it aims to contribute to the society with revenue generated by this school and to build a quality environment for young learners.

Sadly, we had to say goodbye to the little Dadun branch but all teachers and students made the smooth transition to the grand Shi Tun Campus.

Season Arts continues expanding and now has a branch in the North area of Taichung. It didn’t take long for this branch to become full of students and alive with artwork.

This campus receives frequent visiting requests from Hong Kong and has the largest ESL department. 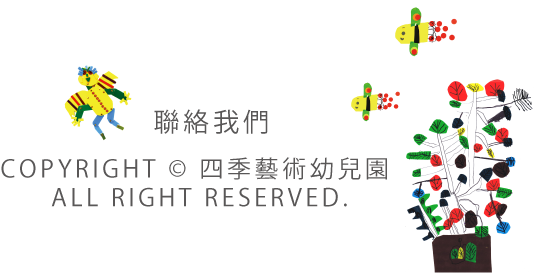